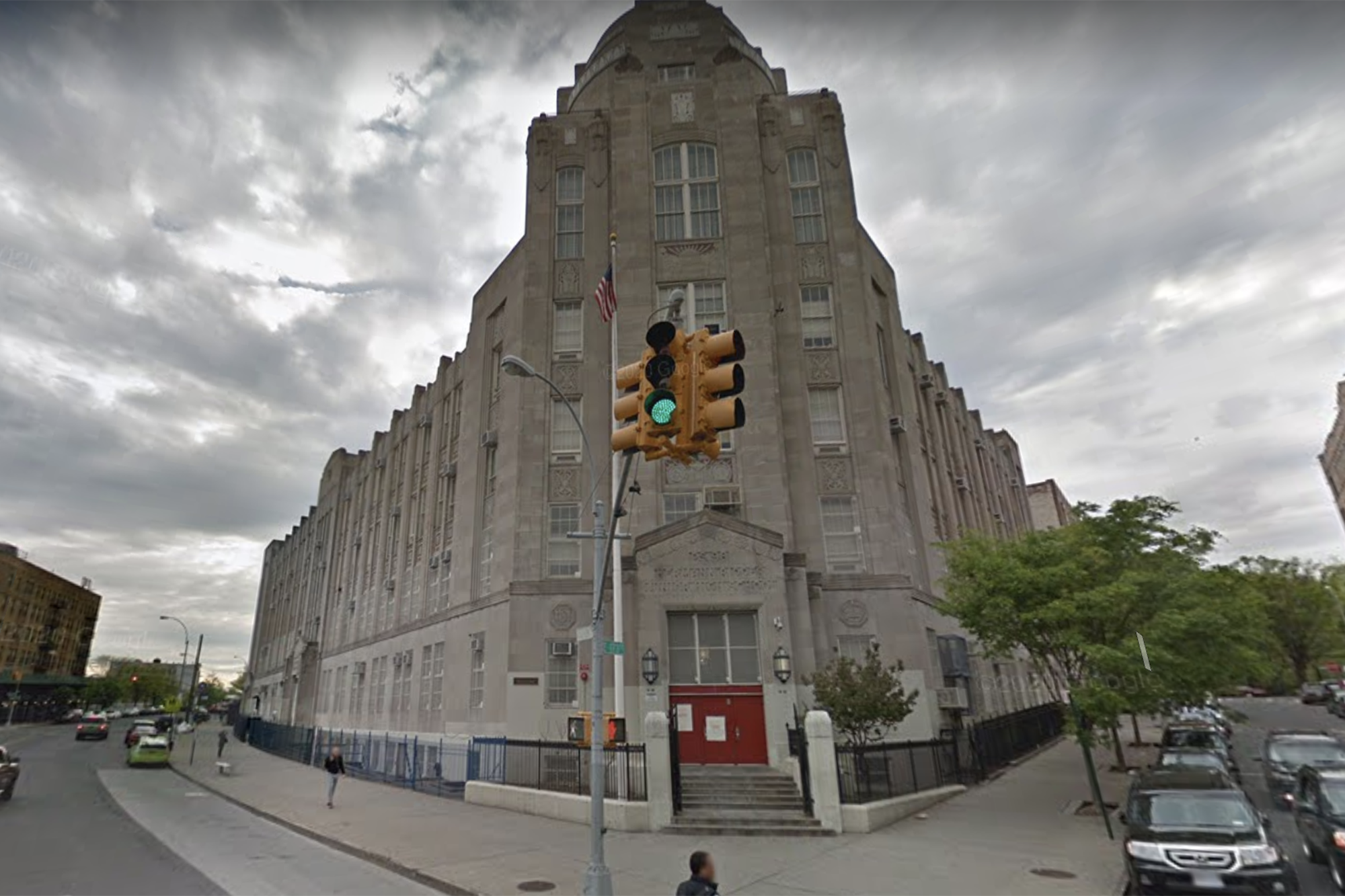 Another teen was busted with a gun inside a city high school Thursday after his mother called administrators to warn them that he had a weapon, sources told The Post.

The concerned parent warned staffers at I.S. 98 in the Bronx that her 17-year-old son was in possession of a firearm, according to law enforcement sources.

School employees searched the teen as he entered his school building and recovered a 9mm pistol, sources said.

The arrest was the fourth gun confiscation inside a city school in two days — and the third in the Bronx.

Guns were seized from students at Mott Haven Educational Campus and Adlai Stevenson High School — both in the Bronx — and FDR High School in Brooklyn Wednesday.

The Department of Education credited school officers with safely retrieving the weapons.

A Post analysis of NYPD records found that at least 21 children were killed by either guns or knives between January and Sept. 30.