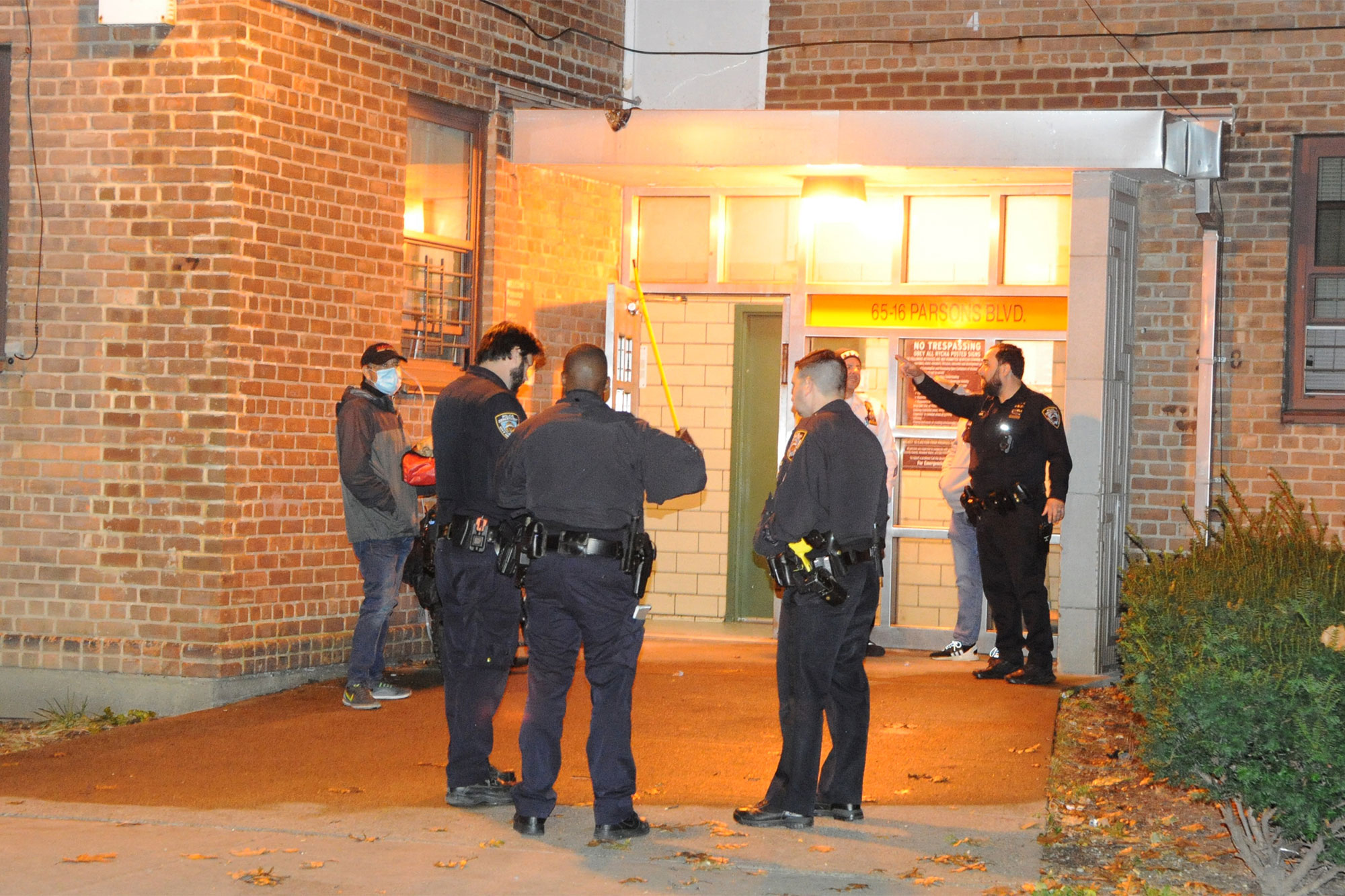 A 47-year-old man was killed in a shooting at a Queens apartment on Tuesday night, police said.

The victim, whose name wasn’t immediately released, was shot in the chest and head inside NYCHA’s Pomonok Houses on Parsons Boulevard at 65th Avenue around 7:20 p.m., according to cops.

It wasn’t immediately clear what led up to the fatal shooting.

No arrests have been made. Police did not publicly identify any suspects.