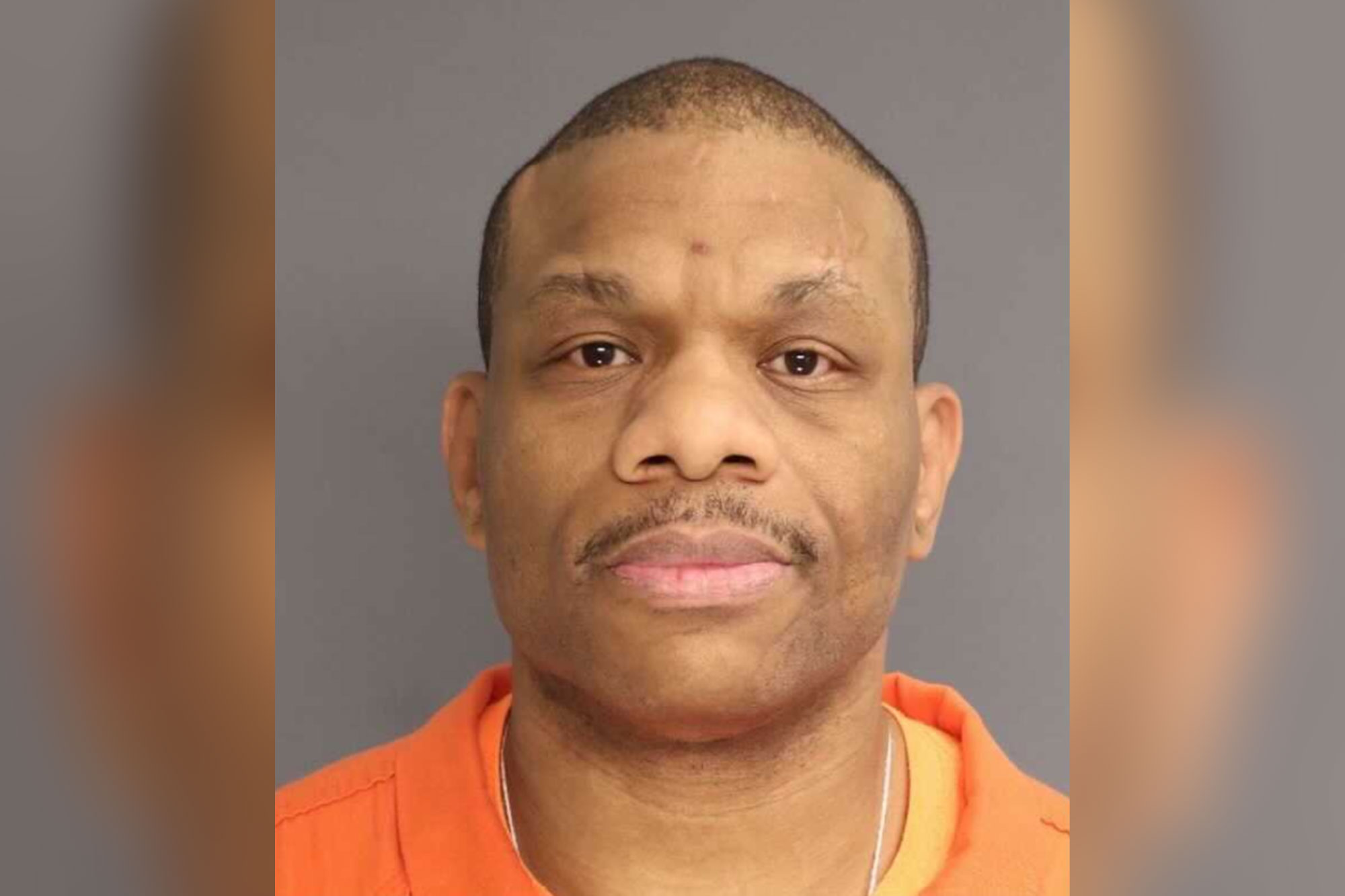 A New Jersey man was arrested Wednesday after allegedly threatening to kill a federal judge who is overseeing his civil suit, prosecutors said.

Jonathan Williams, 46, is accused of making several threats directed at the justice on Monday and Tuesday — including one where he said “I’m gonna put a bullet in the judge’s brain” during a phone call with a law clerk, according to the US Attorney for the District of New Jersey.

In his first call to the judge’s chambers on Monday, Williams told a courtroom deputy that his case needed to go in front of a jury immediately so he could get his settlement, according to court documents.

The same day he also spoke to the law clerk before calling back a third time and allegedly making more threats while US Marshals Service members listened, the documents said.

“You’ll see! You’ll lose your job when I kill your boss,” Williams allegedly told a worker in the third call.

On Tuesday, Williams allegedly told two security guards at a Newark law firm that he was “going to blow the judge’s brains out,” according to the documents.

Williams was charged with making threats to assault and murder a federal judge.