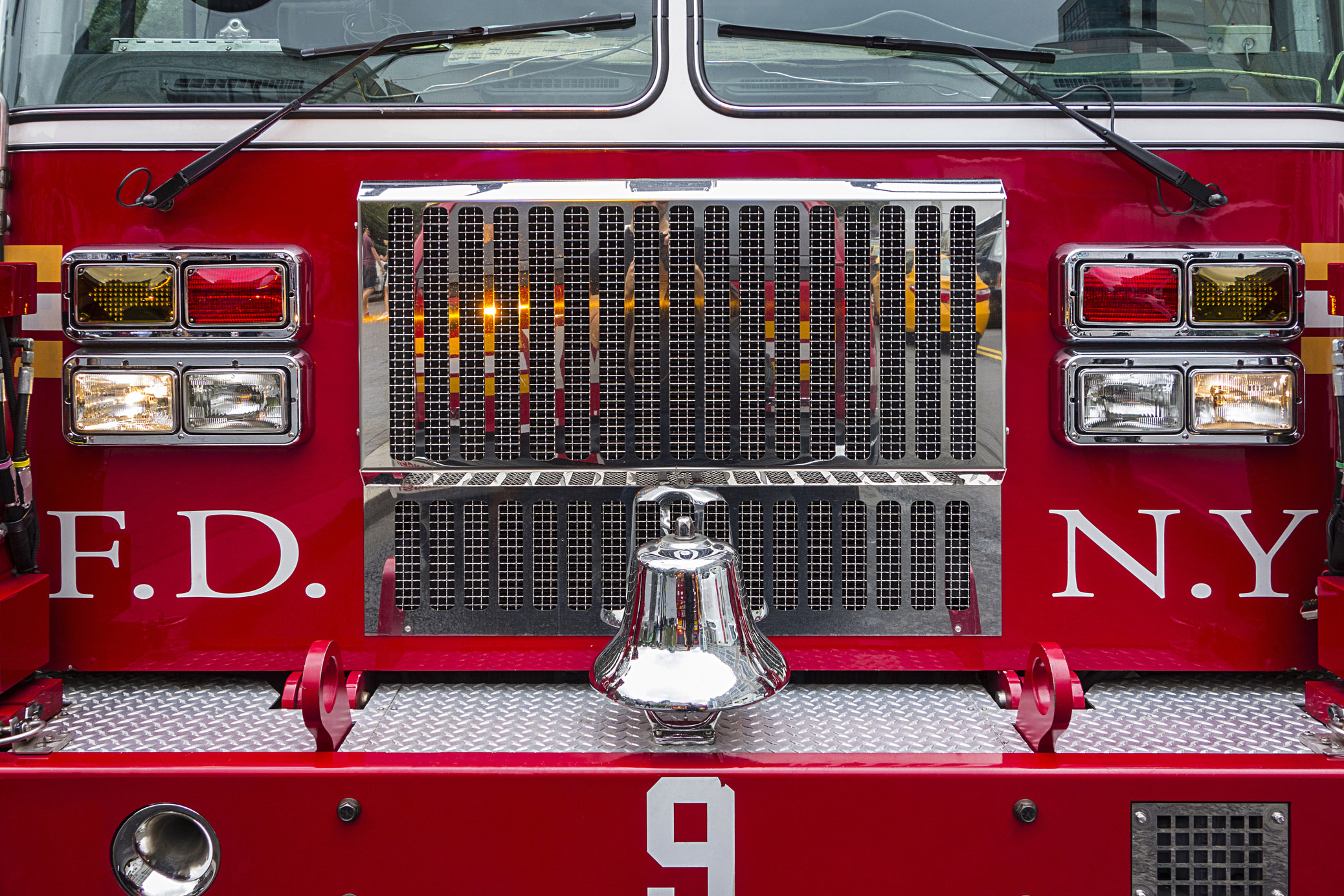 An off-duty FDNY firefighter fled his still-moving car during a police stop in Brooklyn Tuesday night — after cops spotted a gun in the vehicle, authorities said.

Kenyatta Ames was heading east on Myrtle Avenue in a white BMW with excessive tint around 8:45 p.m. Tuesday when cops pulled him over, police said Wednesday.

That’s when they saw the firearm inside, cops said.

Ames then fled from police at a “high rate of speed,” authorities said.

It is unclear how fast he was driving or how far he traveled before Ames bolted from the BMW while it was still moving and ran off on foot, police said.

The car then crashed into another vehicle — with no one inside — causing damage to its rear, cops said.

Ames was arrested and hit with weapons possession charges, reckless endangerment, a windshield tint violation, leaving the scene of an accident and public consumption of an alcoholic beverage, police said.

Cops could not confirm Wednesday whether Ames had been drinking inside his vehicle.

The FDNY did not immediately respond to a request for comment.