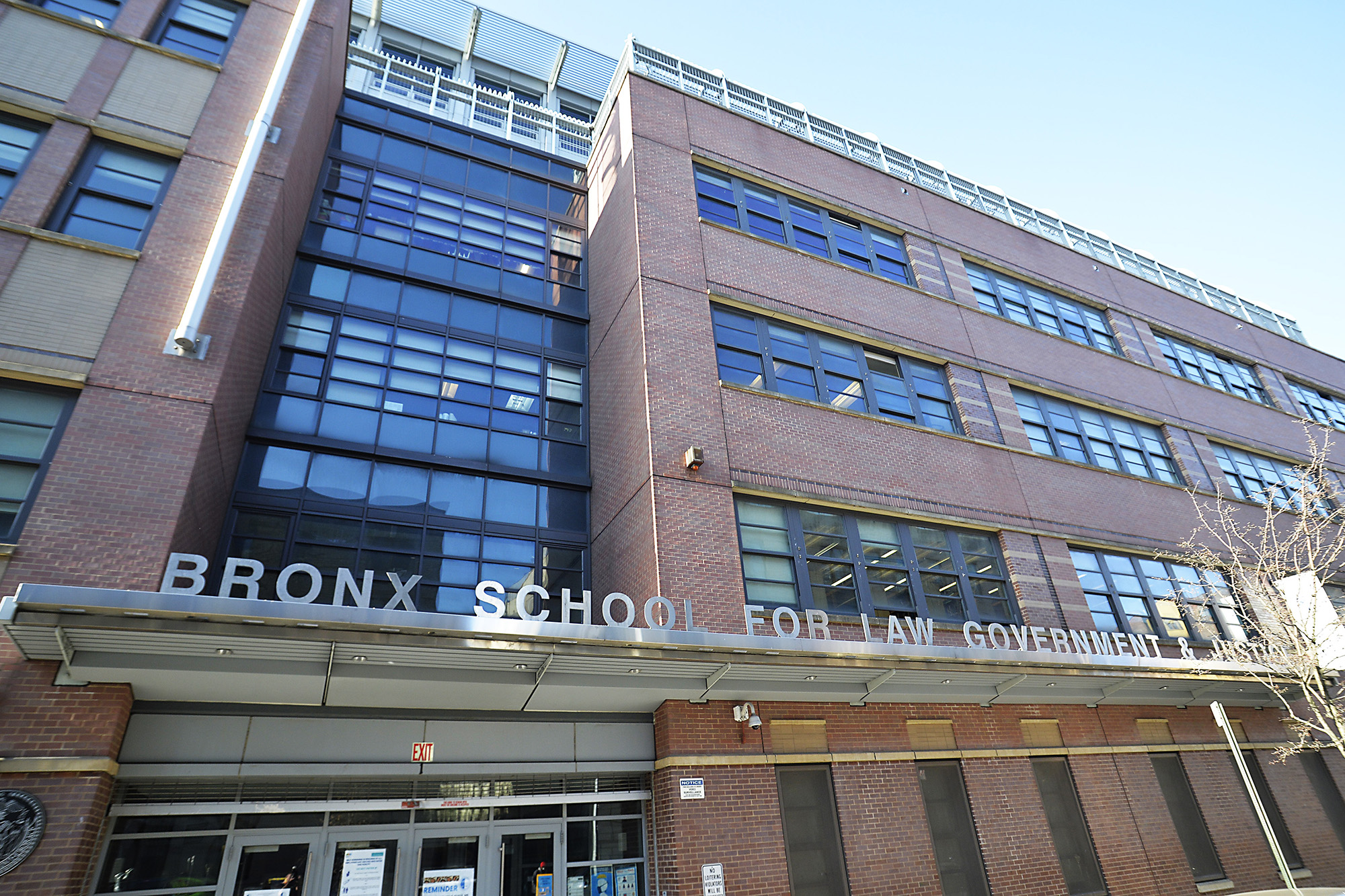 A Bronx teacher allegedly sexually assaulted a female student and sent others pictures of his penis via Snapchat, police said.

Alexander Guzman, 26, was arrested Friday night in the Bronx. He was charged with one count each of forcible touching and sexual misconduct, and two counts each of harassment, aggravated harassment and disseminating indecent material to minors, police said.

Guzman, who taught at the Bronx School of Law, Government and Justice in the Melrose section, allegedly used the popular app to sent photos of his penis to three of his female students, two 16-year-olds and one 18-year -old, police said. He also allegedly kissed one of the 16-year-old girls, put his fingers down her pants and assaulted her, authorities said.

The victims said the incidents took place between Sept. 23 and Oct. 31 of this year, police said.

The Bronx School of Law is a public school for grades 6 through 12.