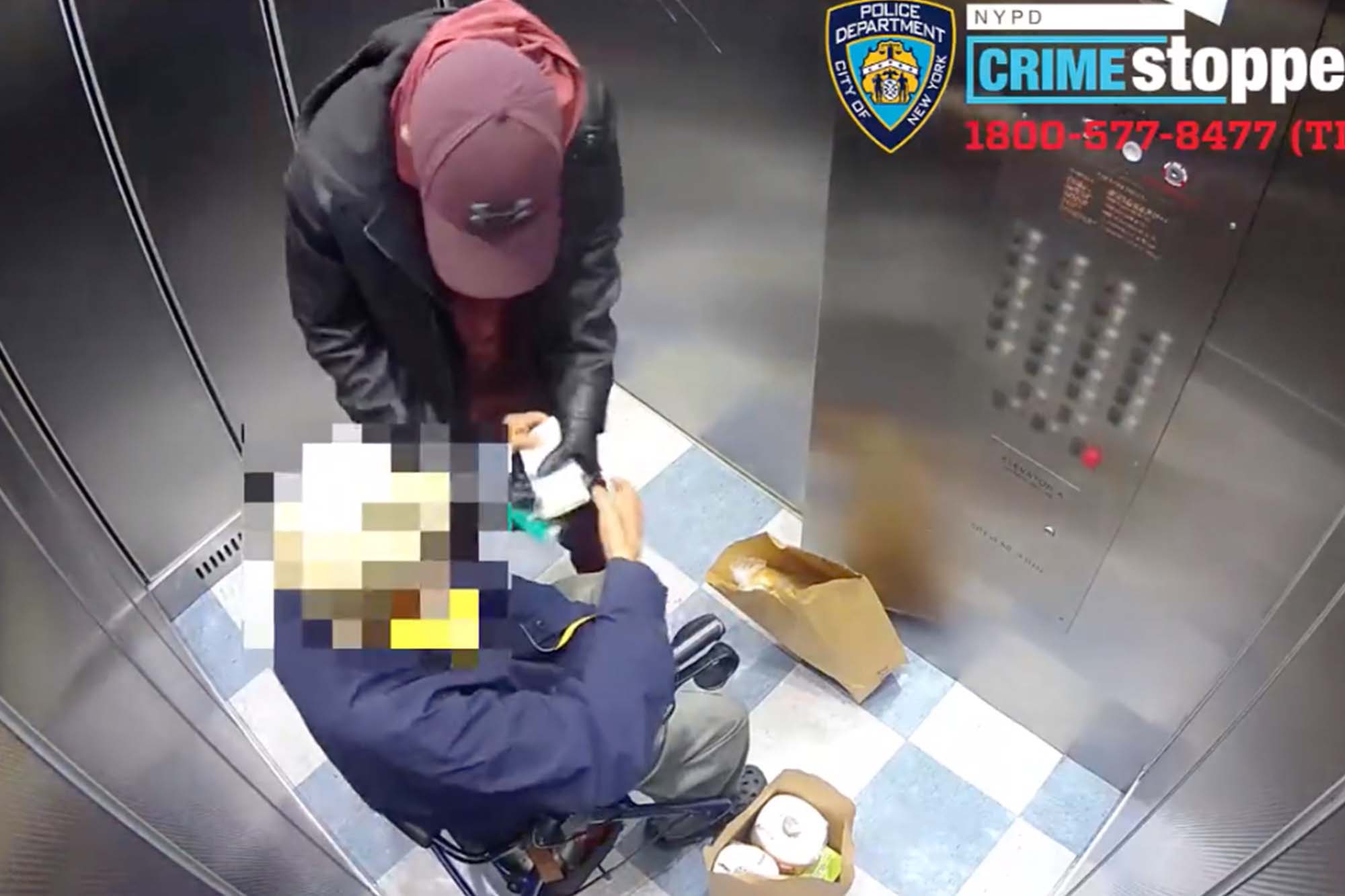 A man was arrested Sunday after allegedly following an 80-year-old man inside East Village apartment and robbing him of $60, police said.

Ralph Williams, 50, first asked the victim for a cigarette outside before trailing the man into the building near Avenue C and East 12th Street at about 2:10 p.m. on Oct. 28, according to cops.

Inside the elevator, Williams allegedly pulled out a box cutter and snatched the cash from the victim’s pocket, police said.

The victim was not injured during the robbery.

On Saturday, another elderly victim, 91-year-old Walter White, was robbed inside his Harlem apartment building.

The armed crooks took off with White’s cellphone and $270, police said.