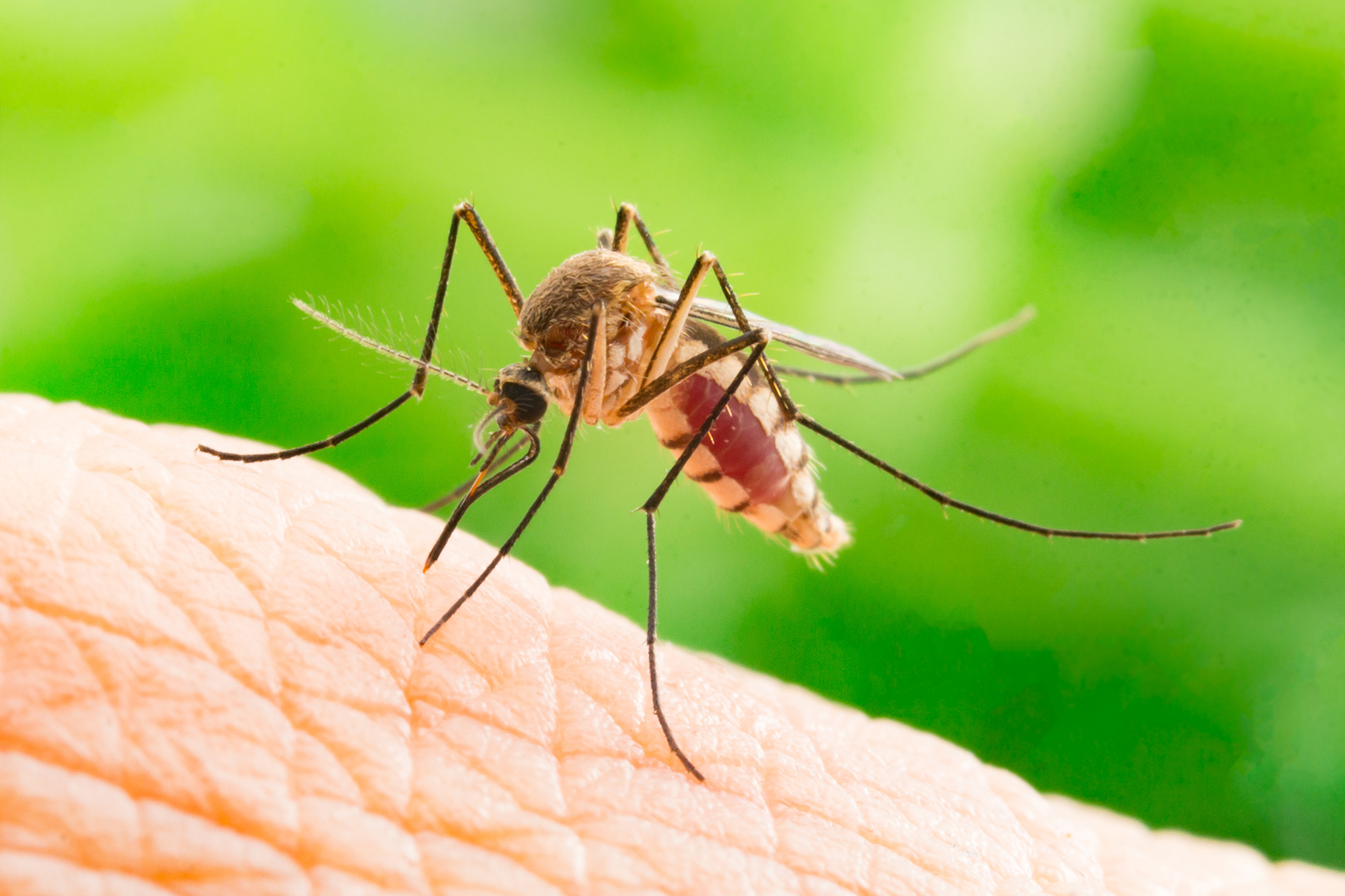 Twenty have been reported so far this year — up from just seven last year.

There have been no deaths from the mosquito-borne virus, while there was one last year, according to the city Department of Health.

The agency cited the summer’s warm, wet weather as possibly contributing to the uptick.

The agency has identified a record 1,117 positive mosquito pools — groups of the insects that were trapped and tested together. Queens led the way, with 392 positive pools followed by Staten Island with 320; the Bronx with 179; Brooklyn with 145; and Manhattan with 81.

Mosquitoes infected with the virus were identified as recently as Wednesday in Long Island City and Middle Village in Queens, and in New Dorp on Staten Island.

“This is actually one of the worst mosquito seasons in recent memory with a record number of the bugs plaguing communities across New York — from the city, to Buffalo and all throughout New York state,” Sen. Chuck Schumer said in September, announcing a push for more funding to the CDC to fight vector-borne diseases, including West Nile.

Cases are also up in New Jersey, where 32 were reported through Oct. 9, compared to eight in a typical year. The state also recorded its first death from the virus since 2018, according to a report.

West Nile virus first emerged in New York City in 1999 and typically sickens from 3 to 47 people every year, according to the DOH.

Most people who are infected don’t know it, with the most common symptoms being a headache, fever, muscle aches, and extreme fatigue. In a small number of people, the virus can cause an infection of the brain and spinal cord.

Early voting starts in NYC mayoral race, other contests
NYPD wants to get its hands on alleged Bronx butt grabber